LUI was founded on 17 November 2009 and it is the only Czech magazine focused on the LGBTI+ community that has been successful for over ten years. Originally, LUI aimed to remove the veil of taboo from the lives of gays, lesbians, bisexuals, transgender people, and all others who are part of the rainbow spectrum. We wanted to bring a true view on a world of people who had not been very represented in the media before. Jakub Starý, the founder and editor-in-chief of LUI, commented on this new direction: “In this decade, we have succeeded in many things, and today, in 2020, there is a while range of associations and organizations and legal frameworks that promote the open society we all want to live in. So, we needed to move on.”

Today, LUI targets everyone without exception. Queer or not queer. We all play this game called life - just on different levels. We all have the same desires, needs, and wishes. We all experience life with all its pleasures and worries. With victories and defeats, love, and hate. But with the onset of digital technology, we all got used to sharing only the nice things. “We probably all know how it is. When we look at social networks, it’s easy to feel like we are the only ones whose life is not just sunshine, love, happiness, and margaritas on the beach. The reality is usually quite different, but we don’t share that. That is why our mission is to publish true and undistorted content that will not irritate readers or make them feel insufficient, but instead inspire them,” explained Mirka Dobešová, LUI’s senior copyreader.

The direction of LUI has diverged from its original goals, but the past and present models are still connected by one thing. They share a focus on self-love. From its very beginning, LUI has been promoting the importance of self-love because if you don’t love yourself, you cannot love anybody else. “The topic of self-love is the essential ingredient of all our work. In the Czech Republic, we have sadly got used to not loving ourselves and to suppressing self-love in others. Add the commercial world, which often sinks our self-esteem even more, and you get a dangerous mix of underestimation that we get drunk on every day. In LUI, we want to focus on the stories of people who love themselves or who managed to achieve self-love in time, and I believe that this content can instil some self-love into our readers as well. The Communist regime has ended over thirty years ago, so there is really absolutely no point in constantly using it as a justification for everything.  I believe that our society lacks some national self-esteem, and I think it’s partly because we simply lack self-love. It is high time to move on from this and I and the whole LUI team will do our best to make this first step a success,” added Jakub. 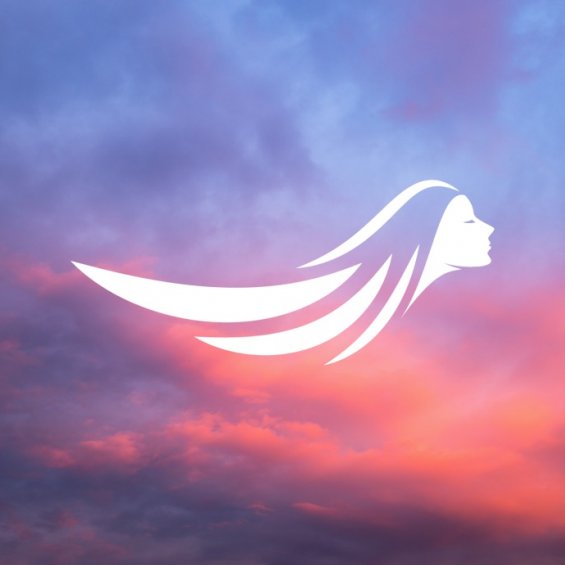 Our logo contains the ancient Siren, which reminds us of the harmful voices of ego and fear that hold us back every day. 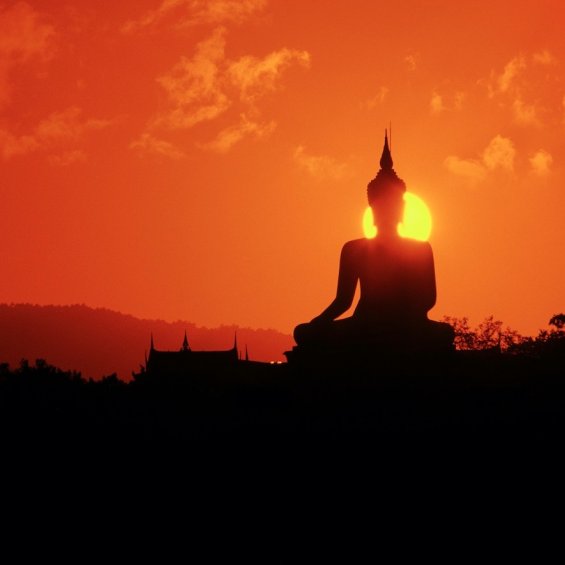 Orange is the colour of our magazine because it was worn by Buddha as a sign of solidarity. 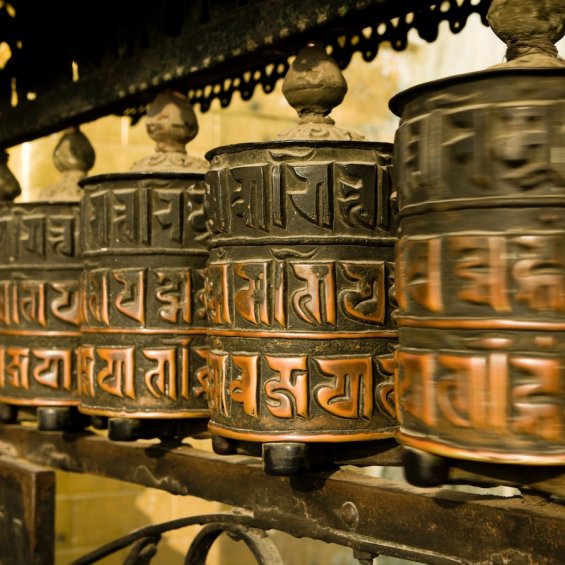 Our words are “where there is truth, there will be victory”; a quote from Sanskrit which is also used by the Indian Supreme Court. 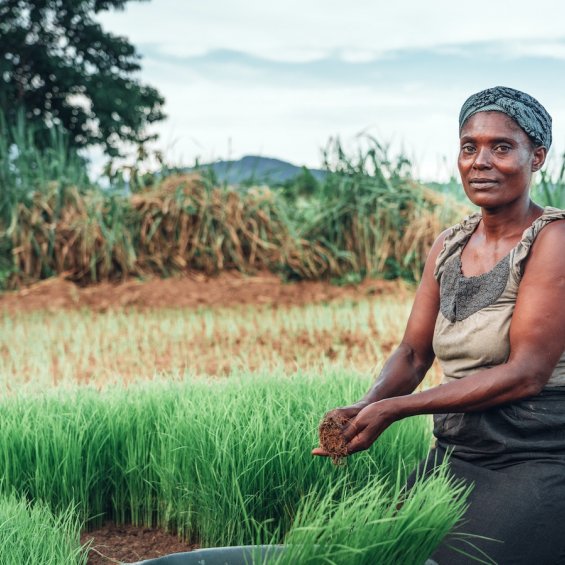 We think of others and try to help them 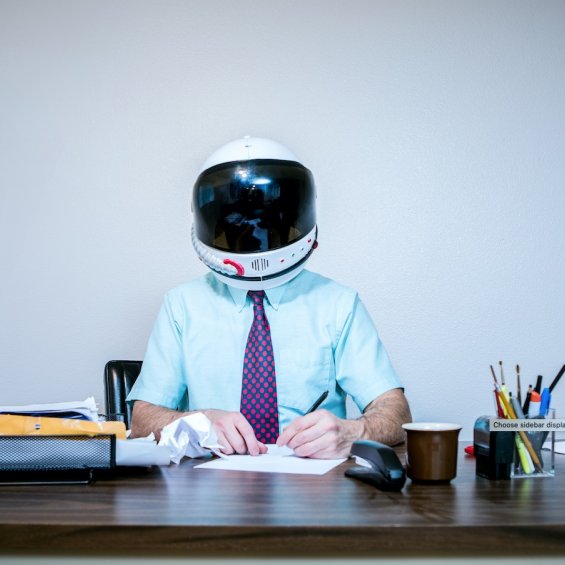 We try not to take ourselves too seriously 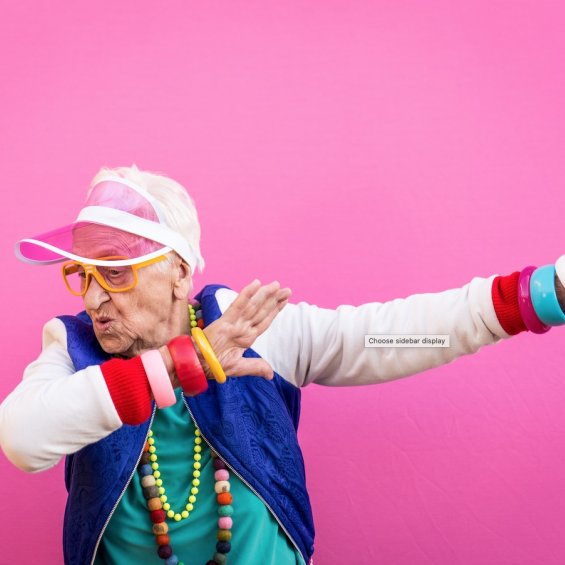 We respect self-expression at any age 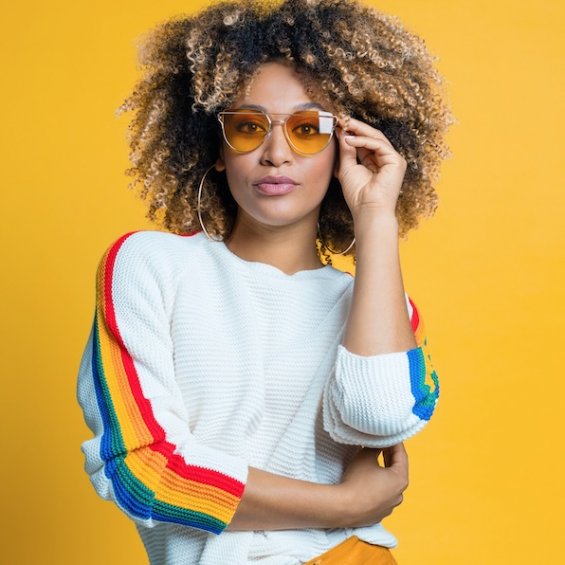 The LGBTI+ community is our family 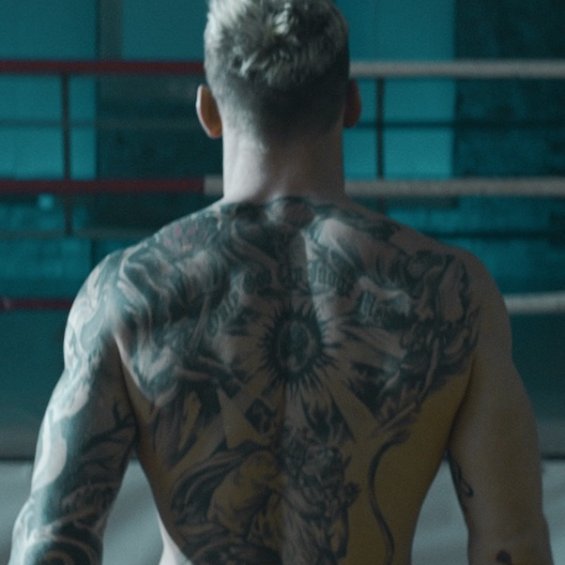 We want to engage people regardless of their identities 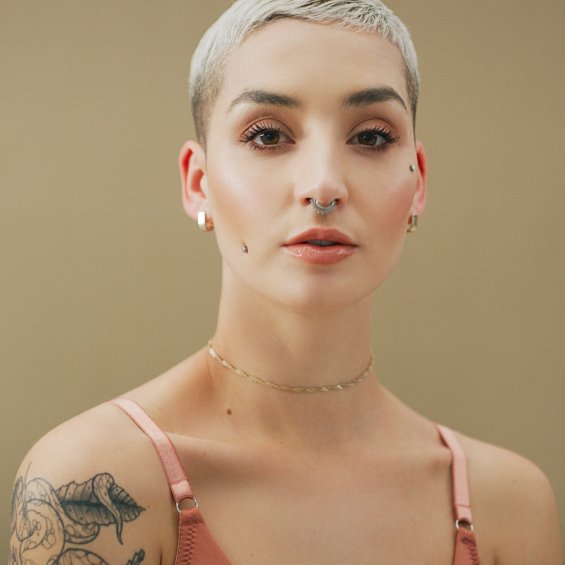 Everybody is unique for us 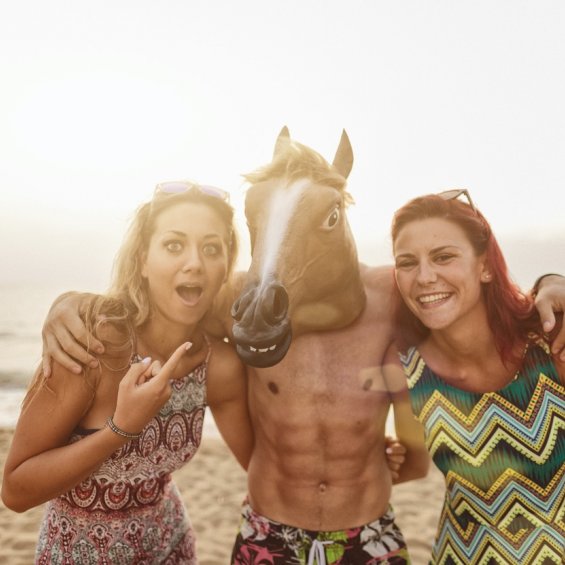 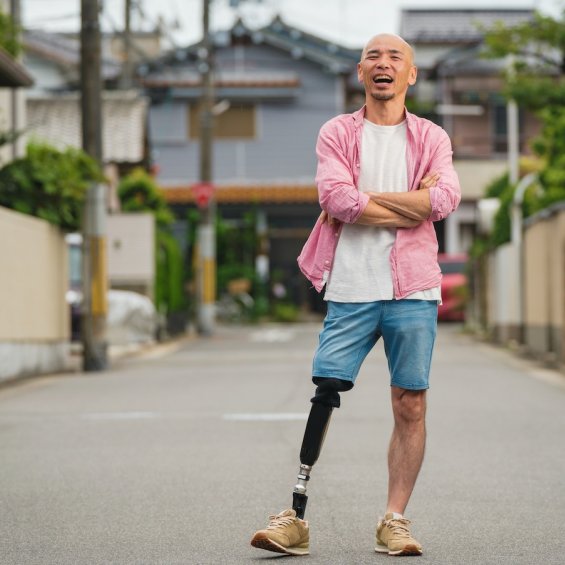