Travel in South Bohemia: Hike up to Čertova stěna, visit the sneezing dwarf and follow in the footsteps of the Good Soldier Švejk

In many ways, this summer will be different. Instead of travelling to exotic destinations, most of us will be staying at home. A summer in Czechia, however, does not necessarily have to be a virtue of necessity. If you plan your local holiday well, you will find that there is a lot to see and experience here. For example, South Bohemia is full of attractive tourist destinations.

Along the Vltava to (Smetana’s) Devil’s Wall

The Vltava river is as intrinsically connected to the South Bohemian scenery as its 7,000 ponds. On its banks, you can admire the Czech nature in all its diversity and the towns of Vyšší Brod and Loučovice (right next to the Lipno Dam) offer a unique sight. There you can find Čertovy proudy (the Devil’s Streams), where the riverbed of Vltava is littered with huge boulders, eroded to resemble huge pots. Above the water, you can see the towering Čertova stěna (Devil’s Wall), a rugged rocky slope. Bedřich Smetana, the famous Czech composer, was so inspired by it that he named his last opera after it. The entire rocky Vltava Valley is listed as a protected territory. It is overlooked by Čertova kazatelna (Devil’s Pulpit) a 30 m rock tower, which offers amazing views over the river. The Devil’s Pulpit is accessible by a well-marked tourist trail or a cycling trail, so nobody will be left behind. And how come everything is named after the Devil? Well, a legend says that the Devil did not want a monastery to be built in Vyšší Brod, and so he decided to build a dam and flood the monastery. He threw boulders to stem the river’s flow, but he didn’t manage to finish his work by dawn. It is said that his claw prints are still visible on one of the boulders that he had to drop, as he abandoned his work.

If You Like Expensive Watches And Whisky, We Have Found the Ultimate Luxury Item25. 3. 2017

The Devil’s Wall is not the only place of legend in South Bohemia; another one is the ruin of the vast castle Dívčí kámen (Maiden Stone), formerly one of the most splendid residences of the Rosenberg family. The castle ruin overlooks the Vltava as well, standing on a rock by the confluence of the Vltava and the Křemže Stream, but it over 50 kilometres downstream from the Čertova stěna (Devil’s Wall). Only remnants of the original buildings have been preserved, but the site has a unique atmosphere - it is no coincidence that Dívčí kámen is a popular wedding spot. This is no doubt partly due to the legends of how the castle was built. One legend claims that the castle was founded to provide sanctuary to virtuous maidens who wanted to dedicate their lives to God. The castle guards were allegedly even ordered to shoot any birds that got close to the castle and that could be used to send love letters to the girls. There are no traces of the virtuous maidens in the ruins, but according to another legend, you could still find treasure guarded by the sneezing dwarf. So, if you go to Dívčí kámen and hear a sneeze, say hello politely and maybe the dwarf will share his treasure with you...

Summer in the city

Whatever your plans in South Bohemia, don’t miss the South Bohemian capital - České Budějovice. Přemysl Otakar II Square is the biggest rectangular square in Bohemia, at 133 m x 133 m, and it regularly hosts various events. If you go up the Black Tower on the square, you will have a perfect view of the whole town. Hopefully, this summer will be no exception. In July, the square will be transformed into an open-air cinema, showing Czech films as part of the Čadík Brothers Cinematograph. You can also visit the Art in the City festival or regular music nights in the centre. A major attraction in the city is the Budweiser Budvar brewery, which also offers tasting tours.

Not every town is alike and the example of Prachatice illustrates that very well. It is only 50 km west from Budějovice, but it offers a completely different tourist experience. The town’s historical centre with ramparts has its own nature trail and is sure to fill all history fans with enthusiasm. Don’t worry, you won’t lose out on the beer – Prachatice has a brewery in the centre as well. An ideal way to get to know the Prachatice area inside out is by following the easy, 15 km nature trail Around Prachatice. It will guide you through all the top attractions in the area, including the Libín viewpoint. In good weather, you will be able to see not only all of the Prachatice area, but even the panoramas of Šumava and the Alps. A rope centre has recently been built close to the viewpoint, making it an ideal trip for sports lovers and families with kids.

A summer in the city is best accompanied by a good dose of the countryside and you can take your pick from a broad selection of trip options, available on the website of the South Bohemian region and in any tourist centre. You will see that Czechia can offer plenty of interesting places that you never knew you never knew.

For more details on tourism in South Bohemia and hiking and cycling trips, you can see the websites www.jiznicechy.cz (in english) or www.vltava-river.com. And if you want some culture on the side, you can try for example the Příběnice Trail (from Tábor to Příběnice), which leads through the Lužnice Valley. Its sceneries inspired generations of Czech authors, including writer Vladislav Vančura or poet K. H. Mácha. If you want to try a Czech novel experience first hand (or perhaps first leg), you can walk the route between Písek and Putim described in the famous novel Good Soldier Švejk – that might be a great idea for a week-long holiday in South Bohemia. 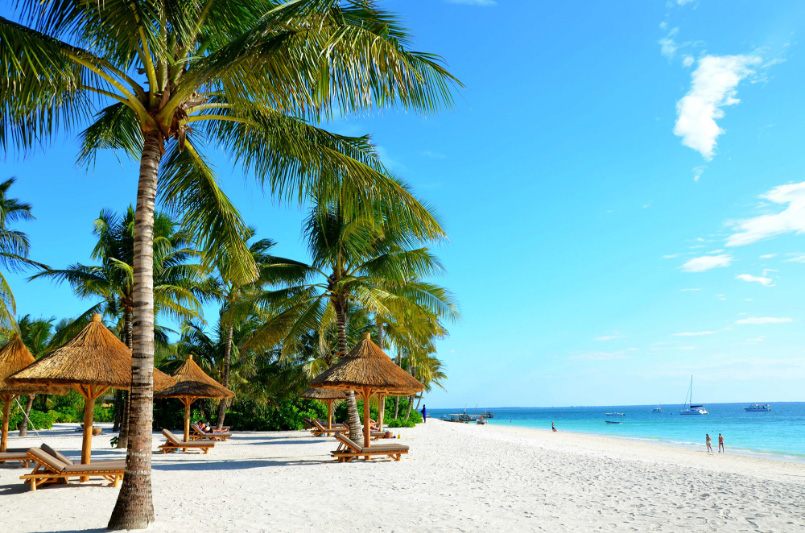